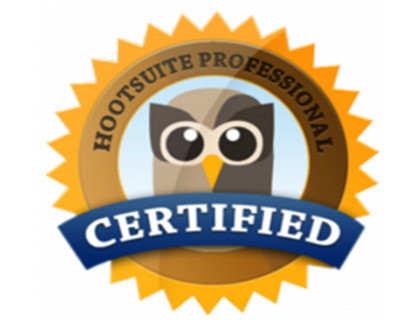 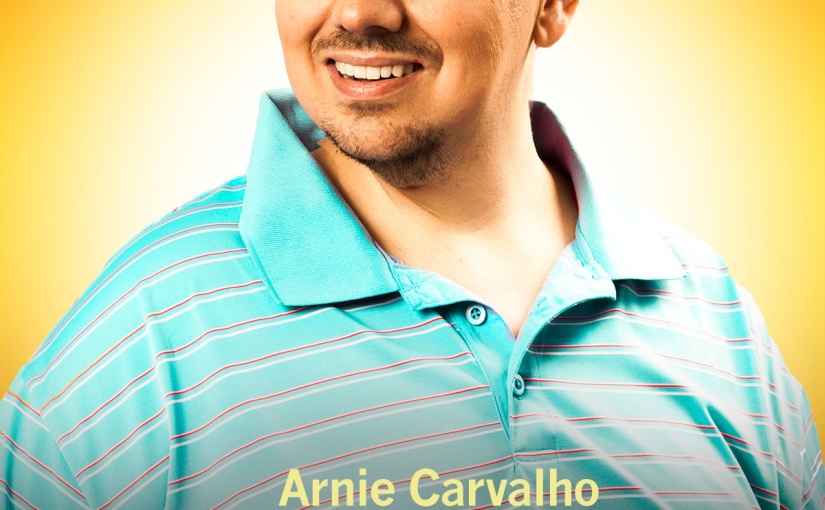 And I here I thought the most interesting thing I’d see on my Twitter feed would be headlines from Major League Baseball’s trade deadline.

Instead, it’s the news that Now Playing Podcast listeners are getting a rare opportunity to read something personal from one of the show’s hosts. For the most part, the podcast has stuck to a winning formula throughout its seven-year run: The hosts focus on film analysis and don’t fight, and listeners get only slight glimpses into their private lives (sometimes through hilarious outtakes).

I was fortunate enough to see a small preview of Carvalho’s first article for 1974’s Texas Chain Saw Massacre, and I asked him how this series will stand out from the weekly shows.

“This is not a movie review like we’ve done on Now Playing,” he said. “While my opinion of the film will come through, my goal is not to provide a plot dissection and movie walk-through as we do on the show. Instead I’m going to be discussing films that had a huge impact on me — be that impact positive or negative — and had a ripple effect that became larger than the movie itself.”

So there you have it. It’s nice to see them taking Now Playing to a new level. More importantly, it gives listeners some bonus content between this year’s donation drives. Not sure when Carvalho and crew will publicly announce the next series (donors already know), but for now fans can enjoy this…