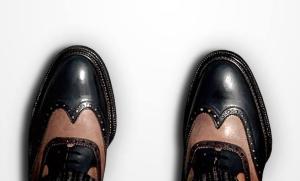 It’s always bothered me that I don’t know anyone who is a Boardwalk Empire fan.

At work all these people would get together to talk about Mad Men and Breaking Bad and True Blood. They’d ask me what I watched, and when I said Boardwalk Empire they’d simply nod and reply, “I hear that’s really good.”

It was really good. All the way through the final credits tonight.

I miss the characters already. My only wish was that when it was all over HBO would have announced a spin-off series about The Commission. I enjoy gangster stories, particularly the 1920s-30s era featured in Boardwalk and glamorized in films like Bugsy and Mobsters and The Untouchables.

I won’t spoil the finale for those who haven’t seen it. After you see it, I recommend the Rolling Stone recaps that have been posted after every episode this season.

See, there are other fans out there.