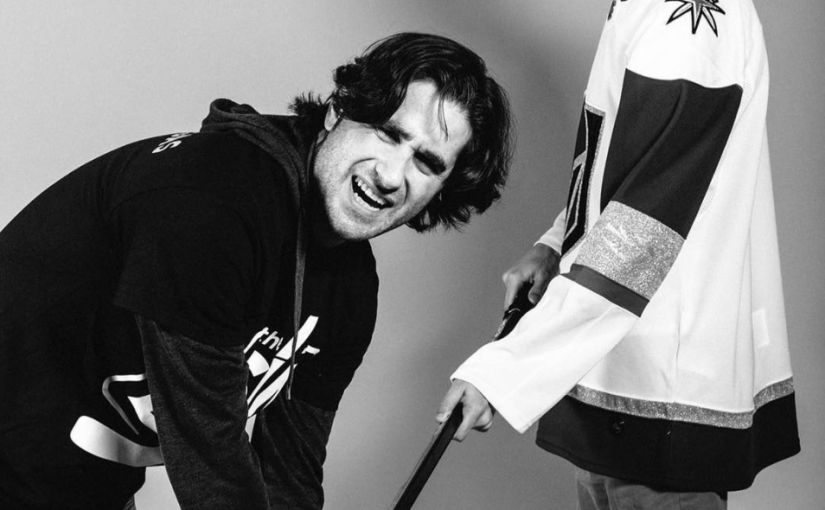 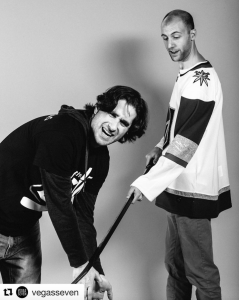 With the Vegas Golden Knights making the NHL Stanley Cup Playoffs in their inaugural season, I thought this the right time to highlight one of the standout stories in hockey-mad Las Vegas: Sin Bin.

Back in 2016, before the Golden Knights had announced their name and logo, I met two friends — Ken Boehlke and Jason Pothier — who had started a podcast and website dedicated to following the franchise. In their own words, “If anyone said the word ‘Vegas’ and ‘hockey,’ that was a story for us,” and they committed to covering the team’s every move.

There are a lot of sports blogs, but the fact that both guys came from a radio background gave them some credibility. That, coupled with their likability and determination to be more than just a couple of “Hot Takes” guys gave them a chance to really do something different in Las Vegas.

Fast forward nearly two years now, and Sin Bin is its own sports media franchise. Ken and Jason are running their own business, reporting from the home and visitor clubhouses, attracting sponsors, selling merchandise — it’s a legit startup operation with a huge fan base. Even if the Knights weren’t ridiculously successful, I’m convinced they’re going to be working together for as long as they want to be.

I wanted to follow up by talking to the guys for Vegas Seven’s 2018 Intriguing People edition. You can read the conversation at the Vegas Seven website, in which we discuss how they got started, their breakthrough moment, building a business from the ground up, and what they’ve learned about being a startup among traditional media outlets.